off the beaten path expedition

Himalayan Travellers Nepal is based in Boudhanath in Kathmandu and the special energy of this sacred place inspired a lot the way we organize and conduct our treks and expeditions.

With attention, respect and serenity. 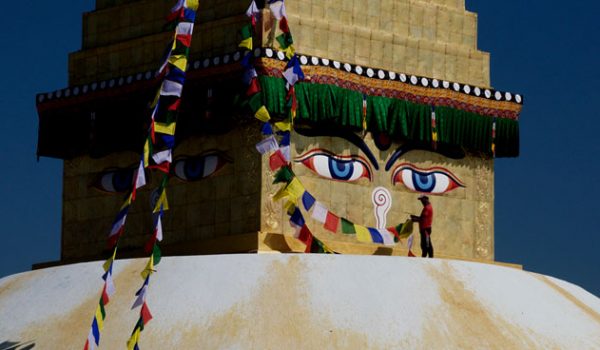 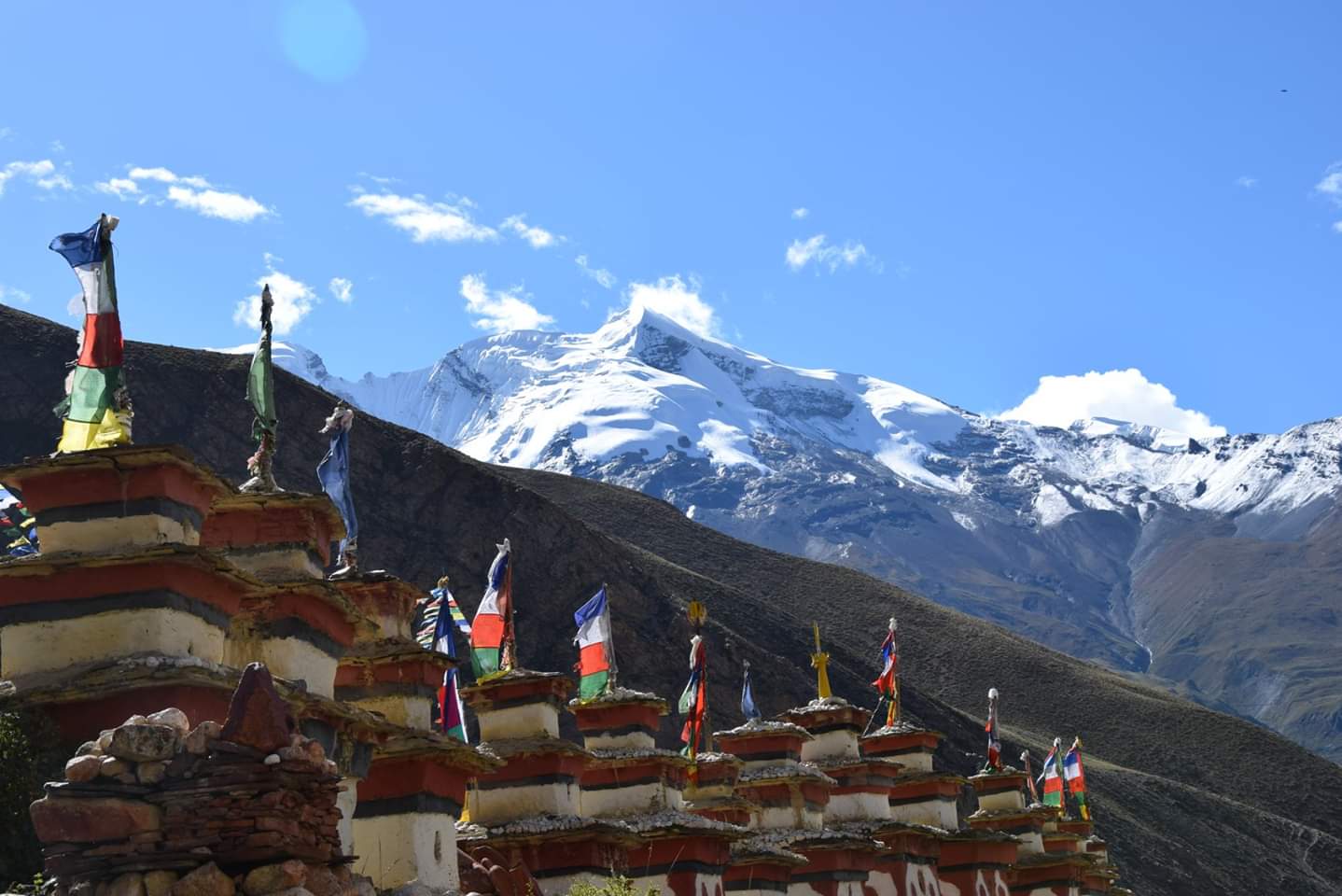 Respect for Local Cultures: Our field staff and guides have been taught to respect the local cultures of the places that they visit and guide our clients into. We believe in travel as a learning experience and hope that you will be able to learn from the people of the Himalaya about their way of life, their cultures, their customs and their beliefs. To that end, most of our programs are designed so that you will have opportunities to meet the local people and interact with them but, we do ask that you be sensitive to their way of life. Carry pictures from home. These work wonders in bridging the language barrier 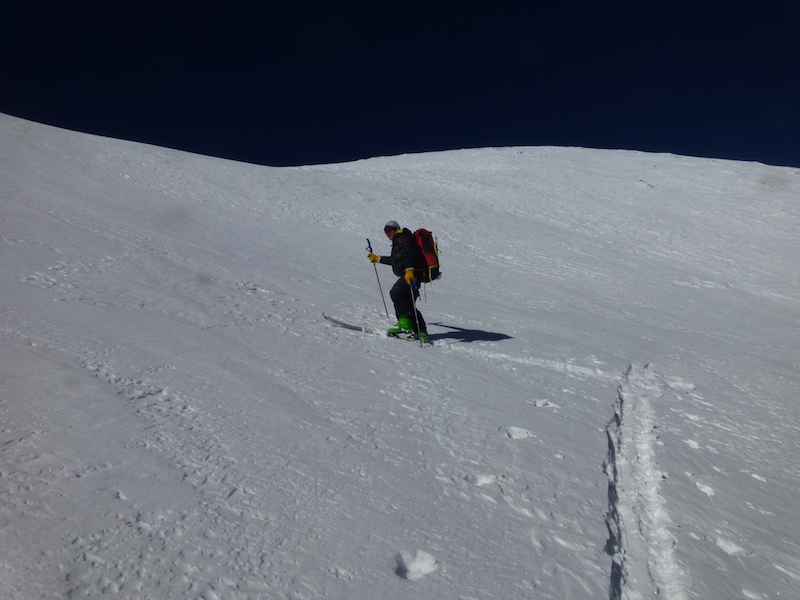 This is the heading

[wpforms id="2848"]
This is an Alert I am a description. Click the edit button to change this text.

Tsum Valley Trek is situated in the northen Gorkha close to Manaslu region. This trek leads to the remote and restricted area of Nepal. Tsum vally trek was restricted until 2008 but still requires a special permit from government to enter this area. This valley is one of the Buddhist pilgrimage sites having different ancient art, culture and religion filled with full of natural beauties, landscapes and cultural values. Most of the local people are originated from Tibetan and speaks their own dialects. You can experience amazing view of Ganesh Himal, Shringi Himal, Boudha Himal and other himalayan ranges. This area is rich in biodiversity. You can see some endangered wild animals like blue sheep, Thar, deer and more.

This trek starts 7 hours drive to Arughat from Kathmandu and trek along the Budi Gandaki River exploring beautiful sceneries on   the way with stunning mountain views. We can see many Buddhist monastries, prayer flags and Manis on the wall which indicates the Buddhist culture. We will also cross many villages and suspension bridge on the way. We will visit some monasteries like Rachen Gumpa, Mu Gumpa and Dephyudonma Gumpa  etc. And on the following day, we reach Arughat and drive back to Kathmandu.